Vigna is a genus of flowering plants in the legume family, Fabaceae, with a pantropical distribution. It includes some well-known cultivated species, including many types of beans. Some are former members of the genus Phaseolus. 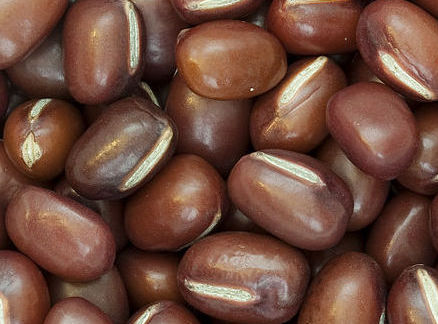 Adzuki bean (Vigna angularis) is a diploid legume crop (2n = 2x = 22). Adzuki beans are commonly sweetened before eating by boiling the beans with sugar, resulting in red bean paste. The adzuki bean is a good dietary source for a variety of minerals including; magnesium, potassium and zinc. Genome assemblies have been generated for several accessions. 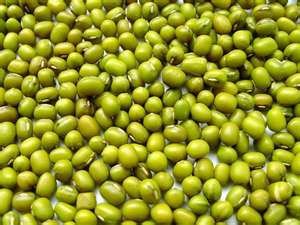 Mungbean (Vigna radiata), also known as moong bean, green gram, is a fast-growing warm-season legume and has a diploid chromosome number of 2n=22. Mungbean is mainly cultivated today in China, India and Southeast Asia but can be found in dry regions within Southern Europe and United States. Mungbeans are a good source of dietary protein, folate and iron. This legume species was moved from the genus Phaseolus to Vigna and is correctly cites as Vigna radiata.

VC1973A (South Korea)
Vigna radiata accession VC1973A was chosen for genome sequencing. VC1973A was developed at the AVRDC-The World Vegetable Center in 1982; since then, it has been widely grown in Korea, Thailand, Taiwan, Canada and China as a heteronymous cultivar called 'Seonhwanogdu' in Korea, 'Kamphaeng Saen 1' in Thailand and 'Zhong Lu' in China. Accession description is from Kang et al., 2014 (DOI:10.1038/ncomms6443).
No resources are currently listed for accession VC1973A. 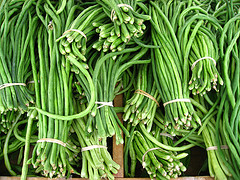 Cowpea (Vigna unguiculata) is used in many parts of the world for its high-protein seeds, but also for its nutrient-rich edible leaves, forage, and soil enrichment. Cowpea is generally more heat-tolerant than common bean. Cowpeas are one of the most important food legume crops in the semi-arid tropics that cover Asia, Africa, southern Europe and Central and South America. A drought-tolerant and warm-weather crop, cowpeas are well-adapted to the drier regions of the tropics, where other food legumes do not perform as well. It also has the useful ability to fix atmospheric nitrogen through its root nodules, and it grows well in poor soils.